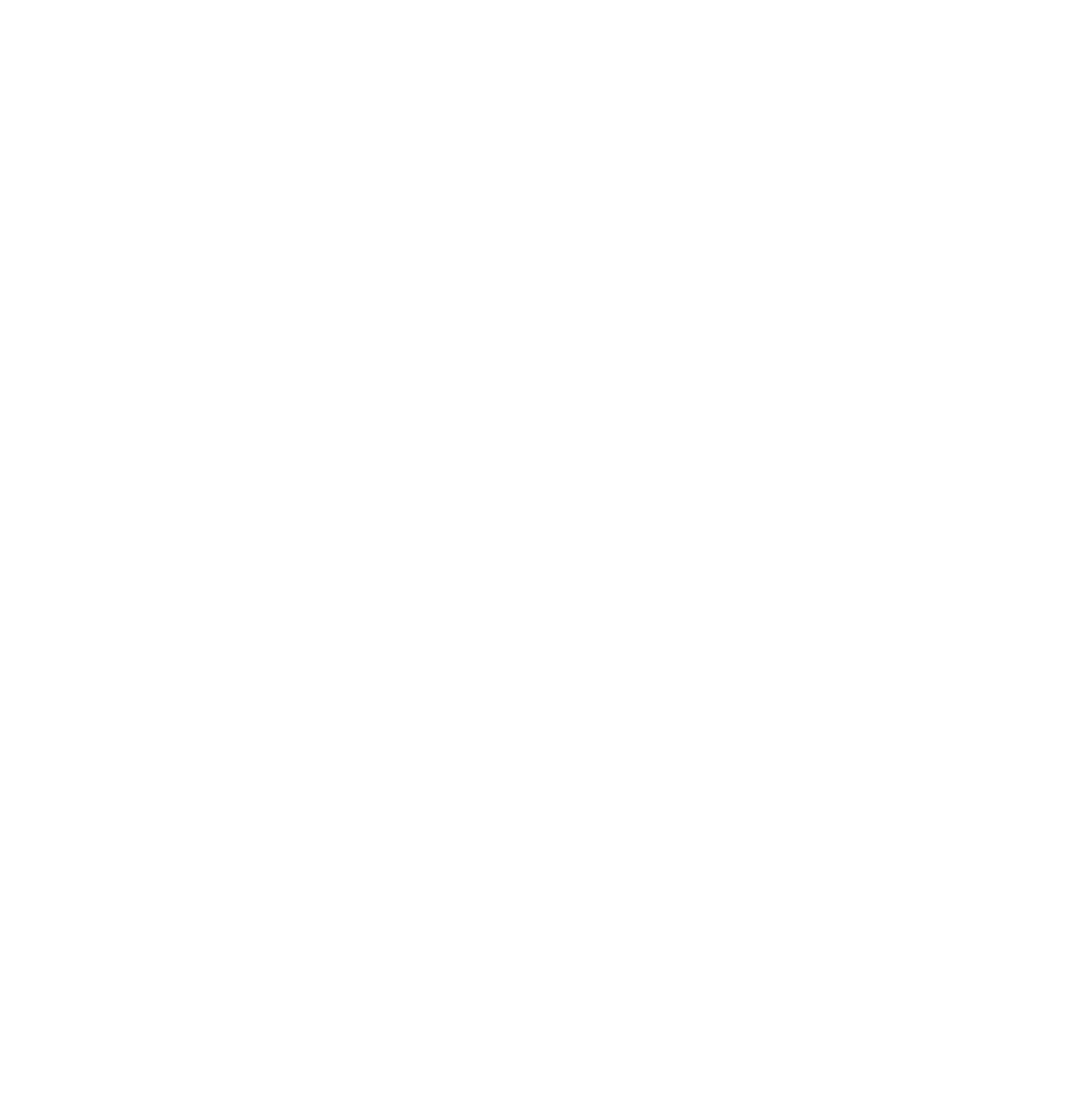 Whether you’re in-network with vision plans or out-of-network, you’ve probably had to write off a reimbursement discrepancy before.

It’s a simple fact of dealing with vision plans: They’re not always going to be clear on what the reimbursement is or why. And trying to find more information often feels like a fruitless exercise. Ultimately, you’re just left feeling underpaid and disappointed. For example, Dr. Kara Ramsey of EyeCare for You in Apex, North Carolina, recalled receiving an unexpected reimbursement for multifocal contact lenses.

“I think I have a lot of success with multifocal fits because I like to spend time, I do a lot of expectation setting, I give people trials, I talk them through a lot. And I see them back for a couple of follow-ups,” she explained, “and to be able to do that, to spend that chair time, we have to be reimbursed properly for it … To get $3 back for that; it’s just not a way to practice that we can keep doing and keep providing that good patient care.”

Why is it that when dealing with vision plans you don’t always get reimbursed what you expect?

Everybody hurts: ECPs in- and out-of-network deal with it

In-network or out: as long as vision plans are in the equation, it hurts to do the math and see results like a $3 check. It’s like the R.E.M. song says: everybody hurts.

That’s a deal that won’t add up to practice success. By dropping vision plans you’ll attain more control over your pricing and mitigate vision plan reimbursements’ impact on your profit. But in the end, vision plans will be vision plans.

Take a look at the portal an in-network provider uses to pull benefits. It probably features a disclaimer somewhere indicating that no benefit is guaranteed and that everything is subject to their adjudication process.

The adjudication process is governed by plans’ own rules, which can make it difficult for ECPs to navigate. It’s during this process that the payer looks for the various things that can lead to denied or partial payments. Typically this is done through a clearinghouse that will identify what it sees as potential errors and deny the claim or send it back to the provider.

It’s a fuzzy process that’s hard to keep up with because it’s so opaque. Sometimes not even the payer can reliably explain what’s going on.

How out-of-network providers feel the pain

Reimbursement discrepancies aren’t unique to in-network providers. That’s because even out-of-network ECPs have to work with vision plans in some way, shape or form in order to unlock patients’ out-of-network benefits.

Think about it: In-network ECPs have difficulty learning more about rejected or denied claims and reimbursement discrepancies. When you drop vision plans to reap the benefits of network freedom and more revenue per patient, vision plans have fewer levers of control over your practice but they’ll continue looking for ways to maximize profit. Tying to keep benefits under wraps

One way vision plans try to maintain maximal profitability is by making it hard to determine which benefits patients are eligible for when they go out-of-network. That forces them to choose between an in-network provider with access to the payer portal or an out-of-network provider who can offer better service at a more certain price point, albeit without quick benefit verification.

Anagram helps mitigate the issue and unlock out-of-network benefits by doing out-of-network verification for you. It saves the patient time and you the frustration of looking for the answer to a question vision plans don’t want out-of-network ECPs asking.

However, even then, on rare occasions, vision plans make benefit information hard to access. Additionally, because Anagram is also boxed out of the claim adjudication process it can be difficult to tell exactly why there was a reimbursement discrepancy. Was the benefit different than the information provided? Was the patient ineligible?

The vision plan is typically unwilling to fork over insight into adjudication.

The most foolproof way to avoid reimbursement discrepancies is to cut vision plans off completely. Of course, that carries risk without another way to rebate patients for the cost of materials and services, and maintain competitive pricing.

Going out-of-network with Anagram can help mitigate reimbursement discrepancy risk as well. It still happens, but you gain insight into out-of-network patients’ benefits via Anagram’s benefits  verification. It quickly details what the patient’s likely out-of-network benefits are, allowing you to work with the individual on the spot to ensure he or she is maximizing those benefits. 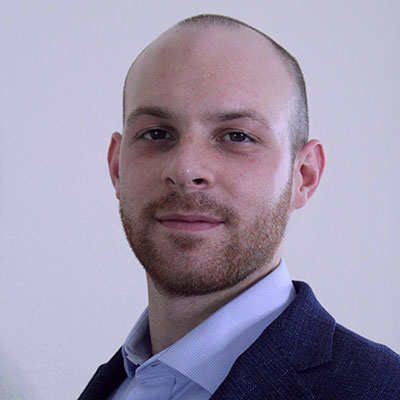 Choosing the best optometry EHR software for your practice

What it means: HMSA drops vision plan and brings EyeMed to Hawaii